Virginia native Laurel Scott is an award-winning journalist who enjoys researching and interpreting life in four different centuries. A former member of the Chesapeake Volunteer Guard/Southern Division who has also taken the field as a recruit with the 24th VA/New River Rifles, she served as co-marketing director for the Society for Women and the Civil War's 2008 national conference and assisted with Rear Rank Productions’ 150th Cycle of Civil War reenactments. In addition, she coordinated civilians at both the 150th Anniversary Reenactment of the Bermuda Hundred Campaign and “Campaign Before Richmond: the 150th Anniversary Reenactment of the Battle of New Market Heights.”

When she isn't reliving the War Between the States, Scott might be found portraying a “woman on the ration" with H.M. 64th Reg’t of Foot (American Revolution), a merrymaker with the Regency Society of Virginia, a Jacobite with the Highland Guard, a Scandinavian Scot with the Fenvald Vikings, or Pocahontas' chaperone at Henricus Historical Park, among other roles. 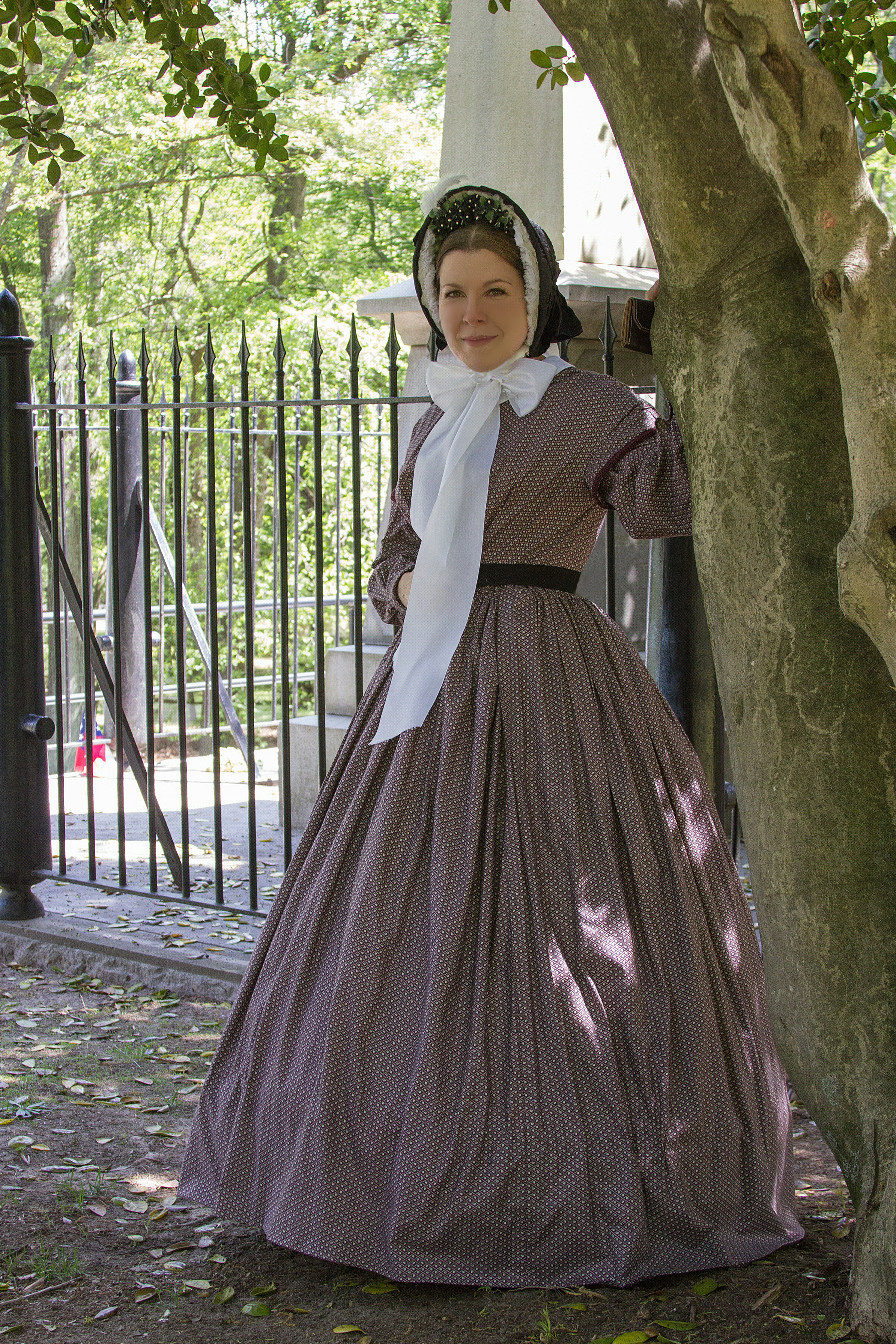